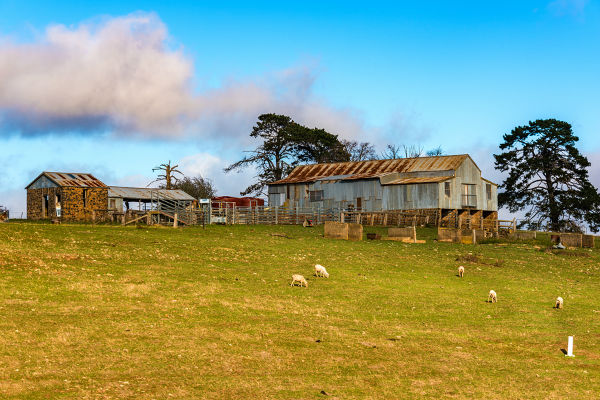 If you’ve got cancer and you live in the country, you’re more likely to to die within five years of being diagnosed.

A new report has highlighted the alarming disparities between the cancer death rates in rural and urban Australia.

Released by the Garvan Research Foundation, it confirms the further the person with cancer lives from a major city, the more likely they are to die within five years of diagnosis.

The data collected also shows there are 94 per cent fewer oncologists working in rural towns compared to major cities, and rural public hospitals witness a chemotherapy drop-out rate of more than 50 per cent – approximately double that of private hospitals.

Andrew Giles, CEO of the Garvan Research foundation, says when it comes to cancer incidence and mortality rates in rural Australia, there has been virtually no improvements made compared to those in major cities.

This year an estimated 130,466 new cancers will be diagnosed in Australia, and there will be 46,880 cancer deaths, representing about 30 per cent of the nation’s total deaths.

Whether or not someone survives cancer depends, in part, on where they live.

According to the A Rural Perspective: Cancer and Medical Research report, rural Australia has “demonstrably” poorer survival outcomes when compared to major cities.

In the 10 years to 2010 there were an additional 9000 rural cancer deaths on top of those in Australia’s major cities.

Mr Giles has implored governments for greater investment in rural health to reduce the cancer mortality rates in rural Australia.

“If we don’t act now, the gap will only continue to grow,” he said.