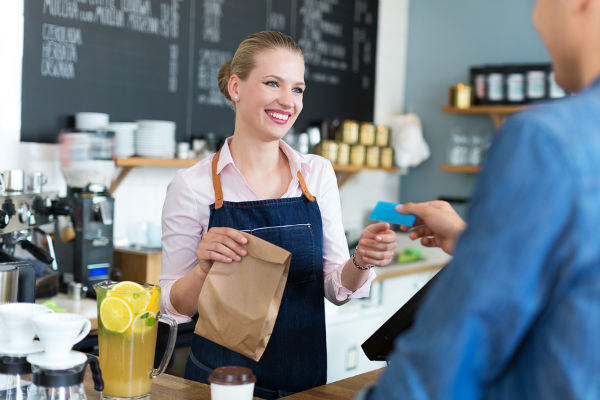 Consumer confidence is still experiencing a remarkable run of stability despite the local and international political events over the past six months.

The Westpac-Melbourne Institute Index of Consumer Sentiment for October has risen to 102.4 points, up 1.1 per cent from 101.4 points in September.

Westpac chief economist Bill Evans says the result extends a remarkable run of stability, with the index staying within a tight four per cent range and with five of the last six readings above 100 which indicates there are more optimists about the economy than pessimists.

“This has been despite some significant local events including two rate cuts from the Reserve Bank; a very close election result and the aftermath of the May (federal) budget,” he said in a statement on Wednesday.

Mr Evans said international events like Britain’s vote to leave the European Union and the volatile US presidential election campaign had not shaken confidence, while concerns about China had been toned down and the prices of Australian commodity exports were rising.

“This stability is signalling a sustained lift in consumer sentiment over the last year,” he said.

“The average level of the index over this last, stable six months is now 4.9 per cent higher than the average of the same six months a year ago. However, the boost is all in expectations.”

He said the current conditions component of the index was steady, while the expectations category in the year to October was up 8.1 per cent on the previous year.

Mr Evan’s noted there had been a 4.4 per cent lift in expectations following the change of prime minister a year ago, but said they had lifted a further 5.2 per cent since last October.

He noted that the only disappointing result was the 2.9 per cent fall in respondents’ feelings about their own finances compared to one year ago.