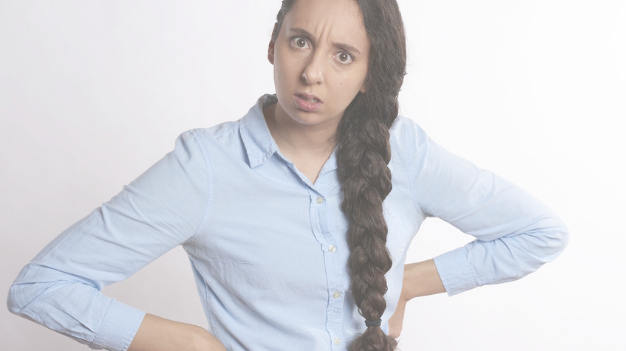 Nearly 700,000 taxpayers claimed almost $2 billion of ‘other’ expenses last financial year. Here are just some examples of the very unusual expenses picked up (and disallowed) by the ATO’s systemic review process:

All jokes aside, the ATO has taken this opportunity to remind taxpayers that, in order to claim an ‘other’ deduction, the expenses must be directly related to earning income and they need to have a receipt or record of the expense.

The ‘other’ deductions section of the tax return is for expenses incurred in earning income that don’t appear elsewhere on the return — such as income protection and sickness insurance premiums.

Not sure if an expense can legitimately be claimed as a deduction on your tax return? Give us a call and we will help you work it out.