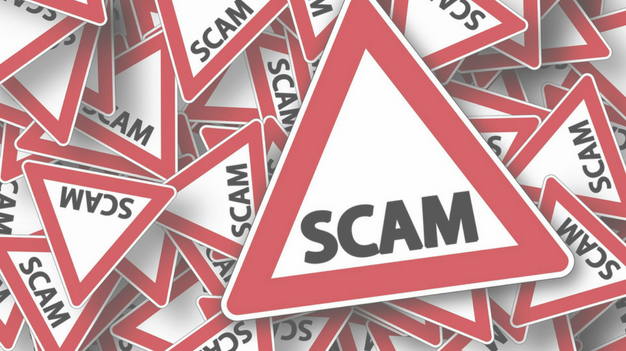 The ATO is warning taxpayers about a recent increase in reports on a new take on the ‘fake tax debt’ scam, where scammers are impersonating registered tax agents in order to lend legitimacy to their phone call.

The scammers are apparently coercing victims into revealing their tax agent’s name and then initiating a three-way phone conversation between the scammer, the victim, and another scammer who is impersonating the tax agent or someone from the agent’s practice. As the phone conversations appear to be legitimate, victims are falling for the scam as they trust the advice of the scammer ‘tax agent’. In a recent example, a victim withdrew thousands of dollars and deposited it into a Bitcoin ATM fearing that the police had issued a warrant for their arrest.

The ATO is reminding taxpayers that they will never:

We take this opportunity to also remind you that no one from our office will provide you advice while on a conference call with any third-party.

If you are suspicious about a phone call you have received from someone claiming to be the ATO, you should always disconnect the call and either telephone the ATO directly or telephone your tax agent to confirm the status of your tax affairs and verify the call.