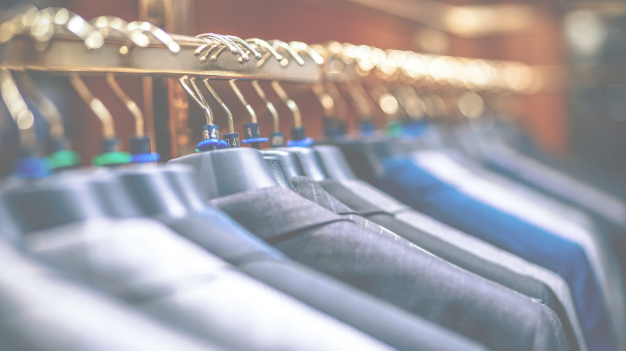 The ATO has advised it will be targeting false clothing and laundry work-related expense claims this tax time.

“Last year a quarter of all clothing and laundry claims were exactly at the record-keeping limit“, Ms Foat said. “But don’t think that we won’t scrutinise a claim because we don’t require receipts”.

The ATO’s sophisticated data analytics is constantly improving and can identify unusual claims by comparing taxpayer claims to others in similar occupations. Taxpayers who can’t substantiate their claims should expect to have them refused, and may be penalised for failing to take reasonable care when submitting their tax return.

Wondering whether you are entitled to make a laundry claim as part of your tax return? Give us a call and we will help you work it out.