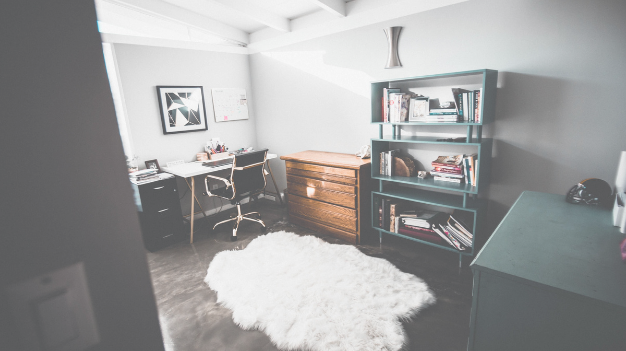 In the lead up to the deadline for lodgement of personal income tax returns, the Australian Taxation Office has taken the opportunity to remind taxpayers that it will be increasing its scrutiny of home office claims this year.

Last year, reportedly a record $7.9 billion in deductions for ‘other work-related expenses’ (including home office expenses) were claimed. The ATO has indicated that it is particularly concerned about taxpayers who are claiming:

Whilst the additional costs incurred as a direct result of working from home can be claimed, care must be taken not to claim private expenses as well. One of the biggest issues the ATO has expressed concern about is taxpayers claiming the entire amount of expenses (for example, internet or mobile phone bills) rather than just the extra portion relating to their work from home.

As long as the taxpayer is able to demonstrate that they have incurred the additional costs of running expenses (for example, electricity for heating, cooling and lighting), these will generally be deductible. In contrast, the ATO has advised that employees are generally not entitled to claim any portion of occupancy-related expenses, such as rent, mortgage repayments, property insurance, land taxes and rates).

As always, we recommend keeping detailed records of which support the expenses you have incurred because of your work – these include receipts, diary entries and itemised phone bills detailing the work-related portion of the expense incurred. The ATO has warned that it may now contact employers to verify expenses which have been claimed for working from home and, further, that it expects to disallow claims where the taxpayer has not kept adequate records which prove that the relevant expenses have been legitimately incurred and that they relate to the taxpayer’s work.

Finally, if in doubt, the ATO suggests ‘three golden rules’ to follow when claiming work-from-home deductions:

If you are unsure which expenses can or can’t be claimed and would like assistance with lodging your personal income tax return, please contact our office without delay as the deadline for lodgement (31 October) is fast approaching!

Originally posted on the OakWealth Blog.